Every year there is full-blown battle to obtain one of the 20 available spots in the Kentucky Derby’s starting gate. Only the absolute best three-year-old Thoroughbreds gain entry and a chance to win their place in the history books. 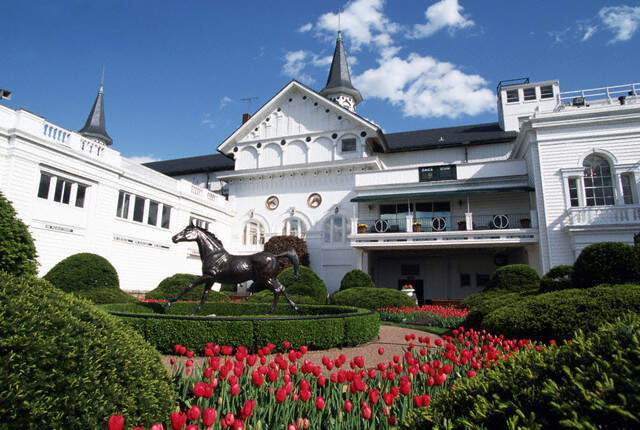 Beautiful and timeless Churchill Downs, site of the Kentucky Derby.

For 27 years Graded Stake earnings controlled admission to the Derby, win the most money, secure your spot. As with many things in life, and horseracing, this just wasn’t fair. Two-year-olds that won the rich Breeders’ Cup Juvenile or million dollar Delta Jackpot were getting in without a promising start in the months leading up to the big day and horses who were just beginning to blossom were not granted entry but merely playing catch-up as Derby Day approached.

The point system was introduced for the crop of horses to be entered in the 2013 Kentucky Derby. Points were distributed to the top finishers of appointed prep races based on a sliding scale designed to fill the starting gate with the best three-year-olds, best equipped to run one mile and one quarter on the first Saturday in May (Rogers, 2013).

A look at Churchill’s famous “twin spires” taken from the stable area on a gloomy day.

Street Sense (2004) is the only horse in history to have won the Breeders’ Cup Juvenile and the Kentucky Derby. A lot can happen to a horse’s ability during the six months pre-Derby while it has to maintain its young form and get the longer distance. Although the BC Juvenile remains high in dollars, nowadays the first place finisher earns a meager 10 points.Often a horse is entered in the Kentucky Derby with hopes that the horse will sweep the entire Triple Crown Series, not just win the Derby. Ideally, horses earning their way into the Derby show potential to compete in the Preakness and Belmont and the point system puts the most emphasis on preps occurring closest to the main event.

The most important preps are the final “big seven” like the Florida Derby, Santa Anita Derby, and Arkansas Derby, with 100 points awarded to the winner. Interestingly the “Hail Mary” of Derby preps, The Derby Trial, runs one week before the main event and is not offered as a Derby prep point race. 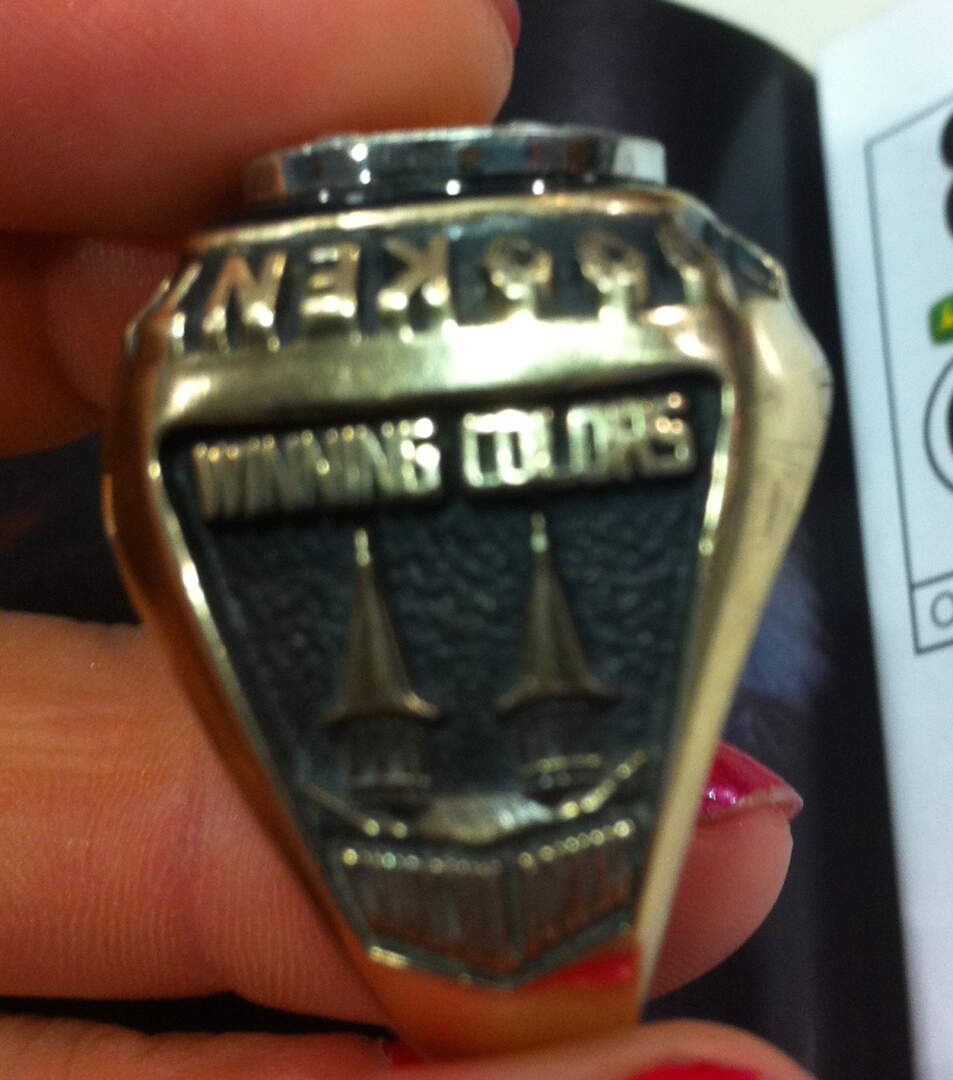 It’s notable that the D. Wayne Lukas trainee Strong Mandate has 11 points, placing him 29th on the list with no hope of being in the body of the race. His earnings however are over $479K; in previous years he would have held the 13th spot.

In the case of a tie for the coveted 20th spot, non-restricted Stake earnings will be applied.

Good luck to all in the 140th running of the historical and beautiful Kentucky Derby on May 3, 2014 and may the best horse win!