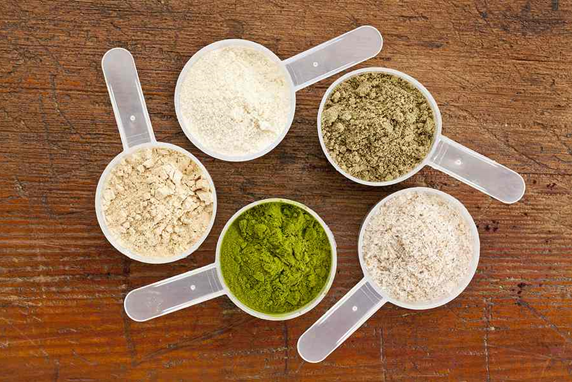 Nutraceutical is a relatively new word. So new, in fact, that my spellcheck doesn’t recognize it. Nutraceutical is the product of smashing “nutrition” and “pharmaceutical” together, becoming representative of finding a natural pathway to better health, performance and treatment of disease.

According to the National Nutraceutical Center, Nutraceuticals are made from herbal or botanical raw materials. More than 40 percent of Americans use alternative medical therapies in the form of Nutraceuticals to treat and cure ailments and disease, without the negative side effects of prescription drugs.

Humans are not the only species being treated with Nutraceuticals. Recently the equestrian world has been hit harder than ever with criticisms and accusations of over-medicating, and the use of performance enhancing drugs (PEDs). In racing this includes the controversial use of Lasix (a diuretic used to prevent pulmonary hemorrhage) and other PEDs like adrenocorticotropic hormone (ACTH), Clenbuterol and now banned anabolic steroids. For many years trainers have used these controversial drugs in an attempt to create a faster, stronger animal with rapid recovery time.

A variety of performance enhancing pharmaceuticals are also used in sport or show horses to improve performance in a given endeavor. This can be easily deduced based on the 29-page list of Prohibited Substances released by the Federation Equestrian International. In recent years, equestrians have received a positive test for medications ranging from the sedative Reserpine to the ulcer treatment Cimetidine. For each of the last three years, at least four new substances have joined the prohibited or controlled list. Examples of controlled substances that can still be used with veterinary permission are Non-Steroidal Anti-inflammatory medications (NSAID) such as Phenylbutazone and Flunixin, both low-level painkillers.

Is the use of pharmaceuticals for performance enhancement bad horsemanship? The answer lies in personal preference based on catering to the horse’s overall purpose, the medication’s effect on the horse and what the trainer is trying to achieve.

The products we develop have been formulated by taking a unique problem solving approach to individual health issues. “Synergistic” means various parts are working together to produce an enhanced result, a product greater than the sum of its parts (vocabulary.com). Synergistic and nutraceutical are the sire and dam of SynNutra. After spending more than a quarter century treating performance horse health issues, the professionals here at SynNutra have found a synergistic way to help horses become the best they can be, using multiple herbs and endogenous nutrients. SynNutra is able to provide clients with natural, healthy horsepower formulated to help your horse become all he or she can be, without the risks and side effects of prescription drugs.